Welcome to Hostel in Italy

Here in our hostel you don't have to pay the 'City Tax' due in 99% of the Hotel accommodation in Rome. YES, you're reading it correctly...
The Rome's newest hostel (just renovated a month ago!), Youth Station Hostel provides private bathroom, air conditioning/heater, cupboards w


From Roma-Termini main Railway Station: catch B-line Metro direction 'Rebibbia' and get off after 3 stops at 'Bologna' Metro station.


From Roma-Fiumicino Airport: take the direct shuttle-train (every 30') to Roma-Termini main Railway Station.
From there, catch the Metro (read above).

From Roma-Ciampino Airport: there is a shuttle bus going to Termini Railway Station, then catch the Metro(read above).

From Roma-Tiburtina Railway Station: catch B-line Metro direction 'Laurentina' and get off after 1 stop at 'Bologna' station.

From Roma-Piramide Railway Station: catch B-line Metro direction 'Rebibbia' and get off after 7 stops at 'Bologna' station.. 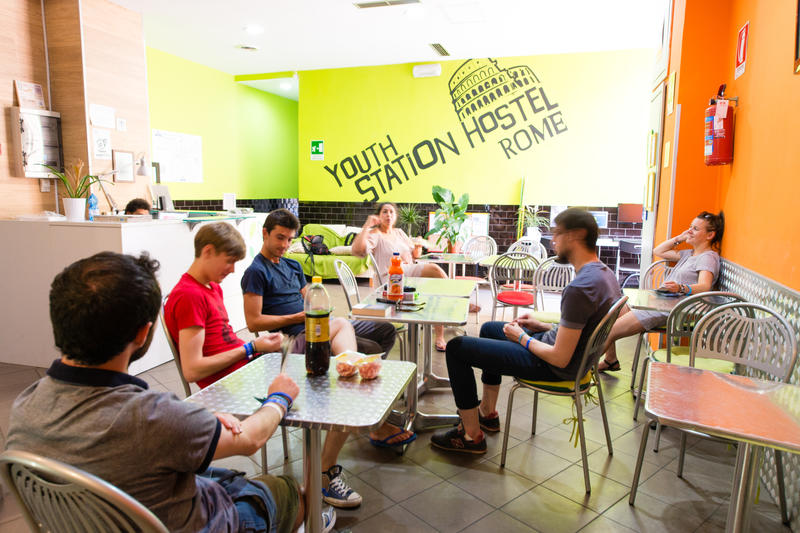 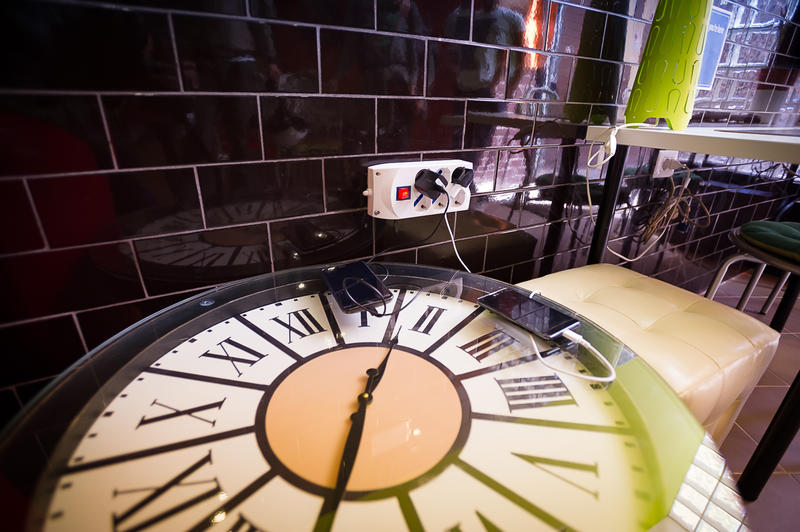 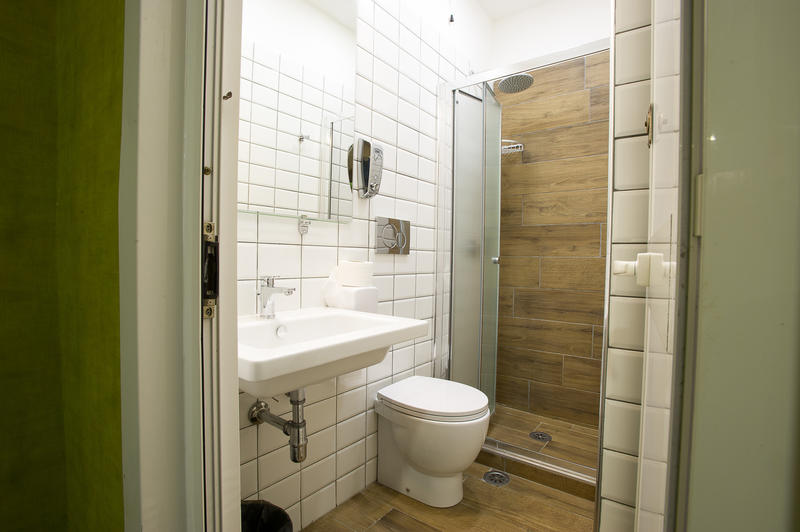 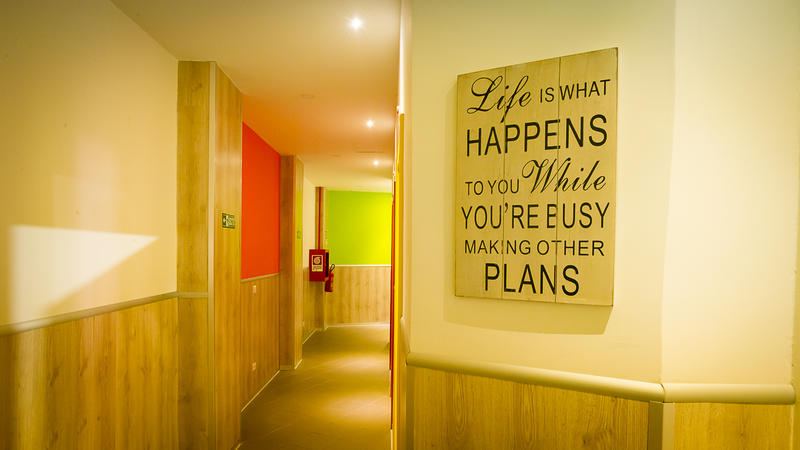 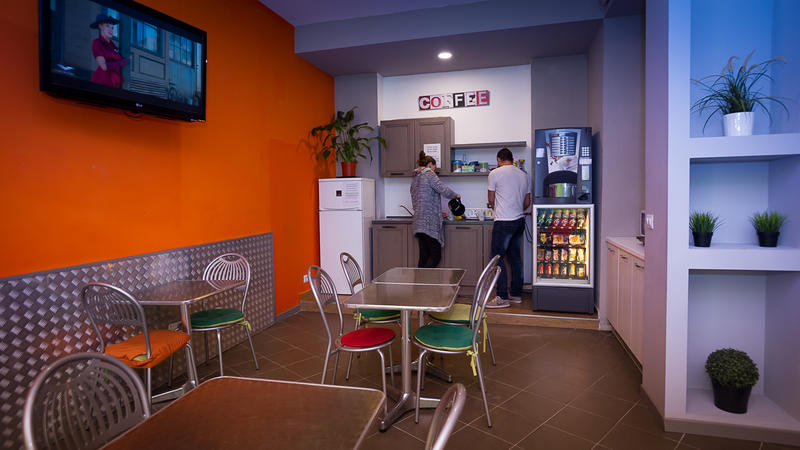 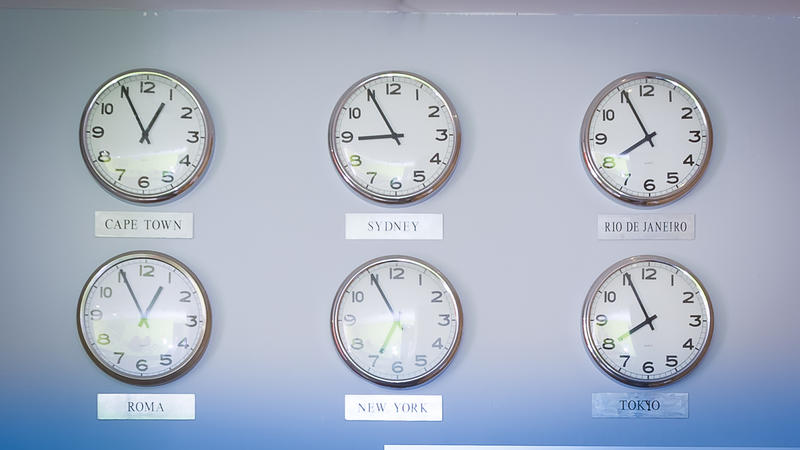 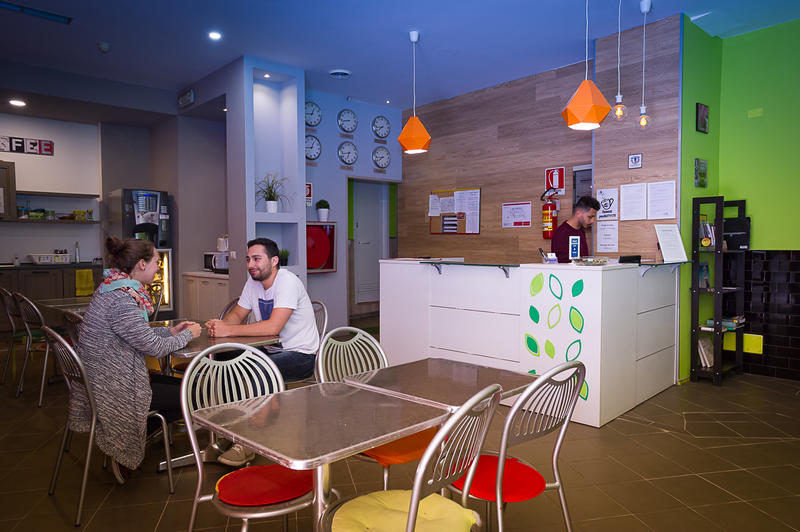 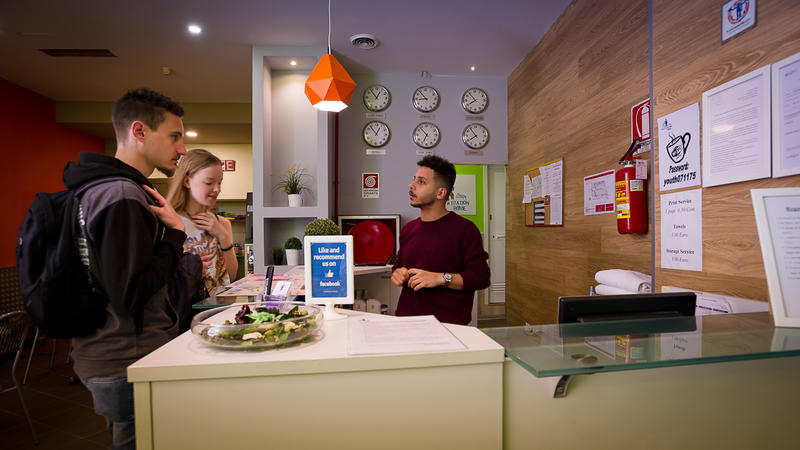 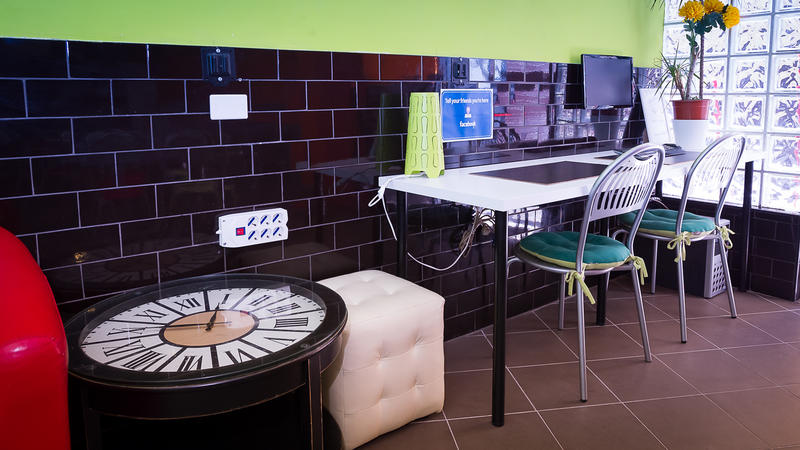 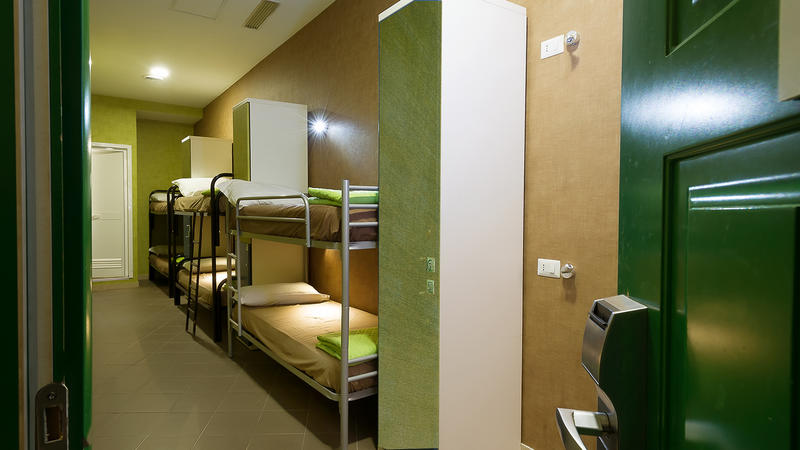 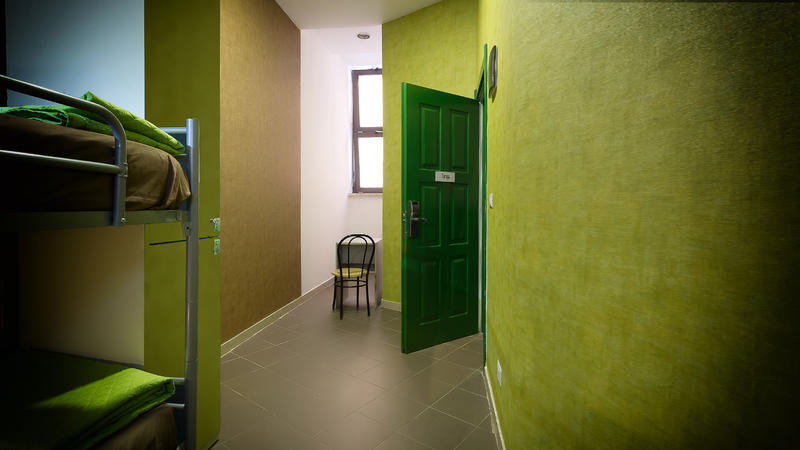 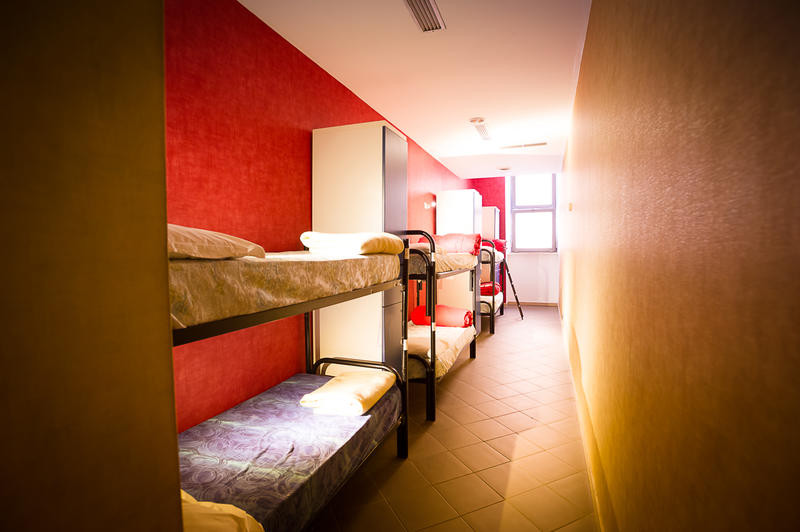 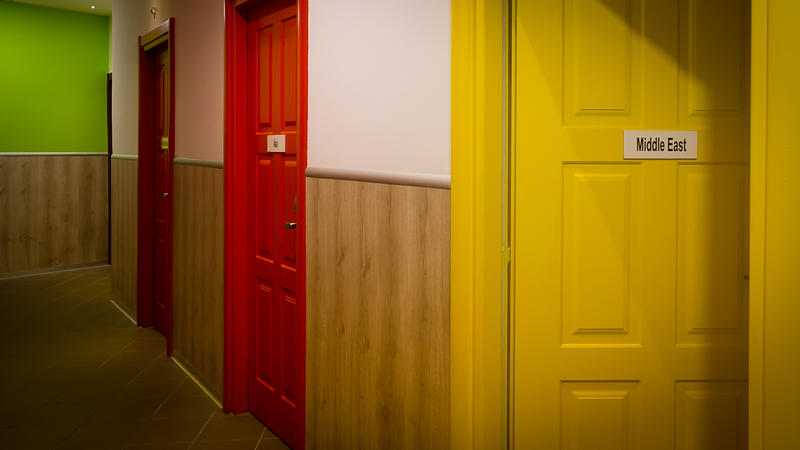 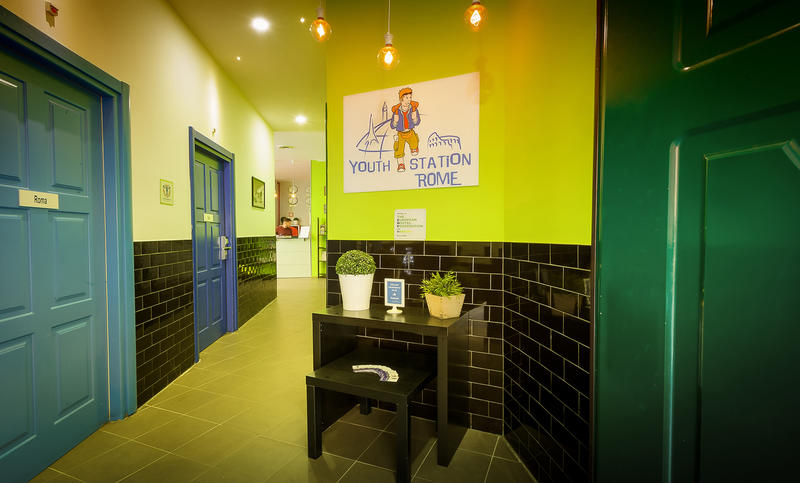 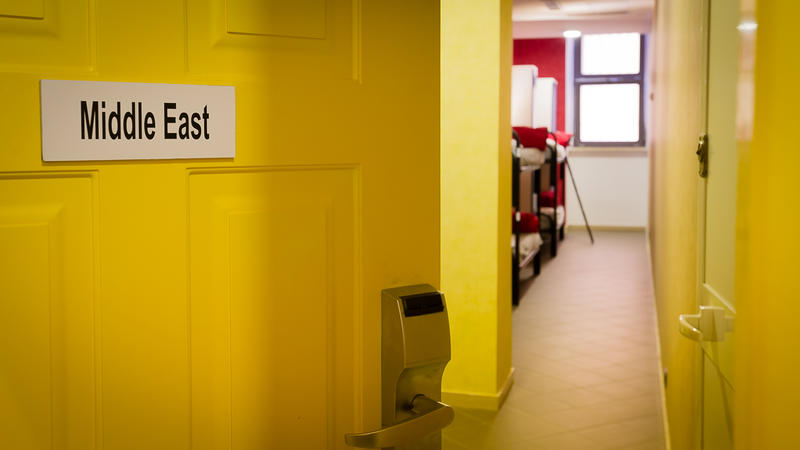 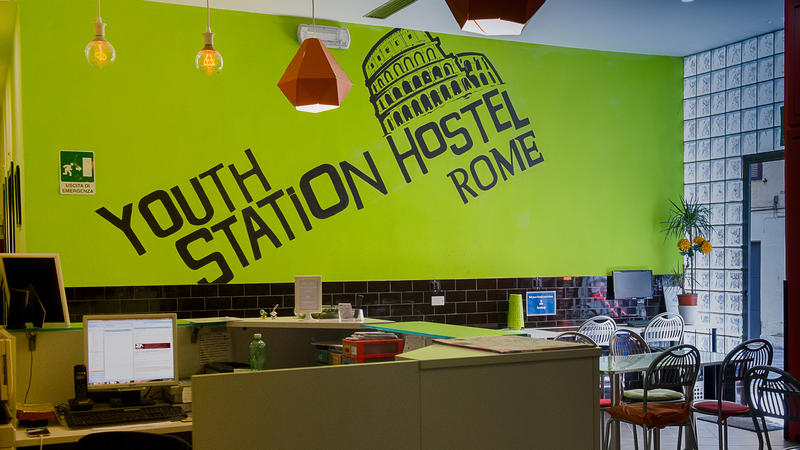 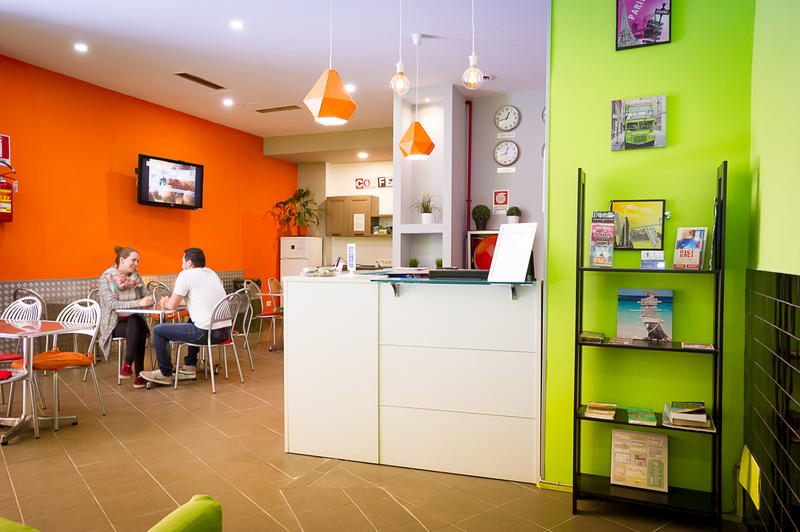 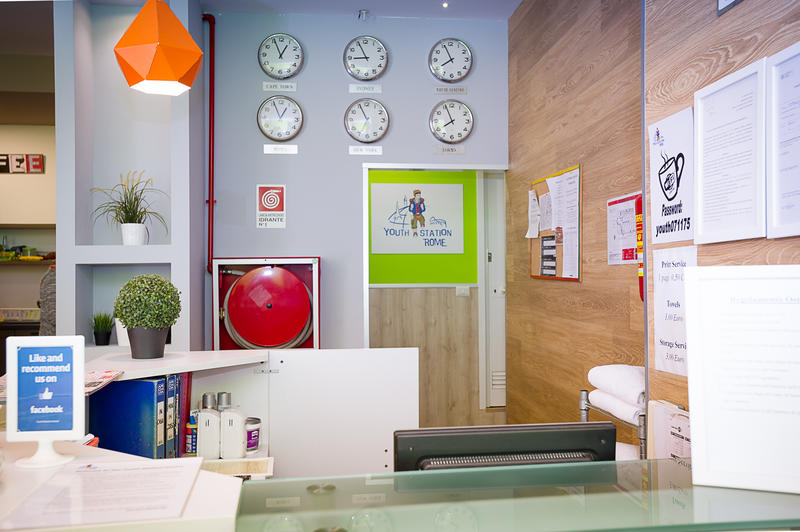 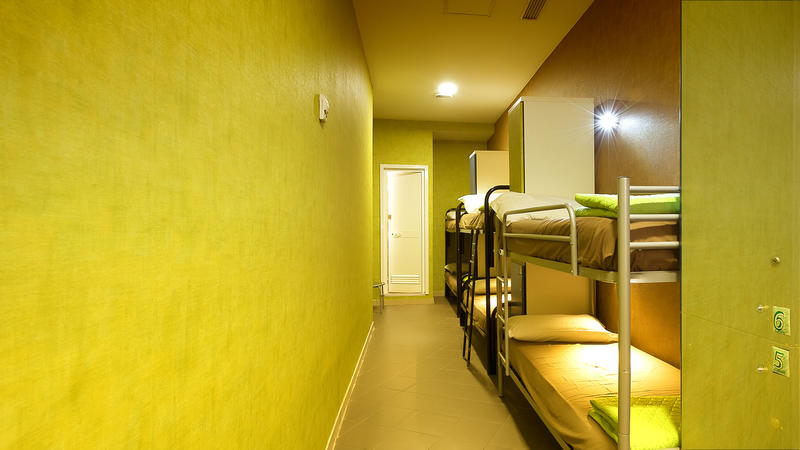 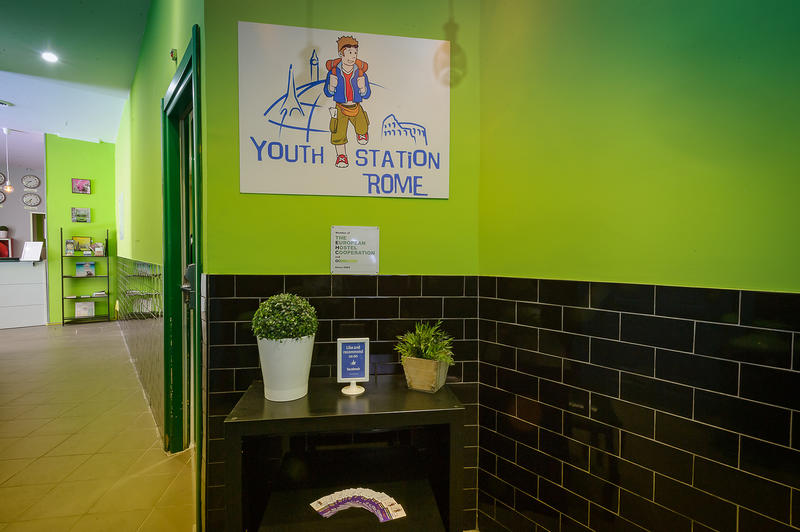 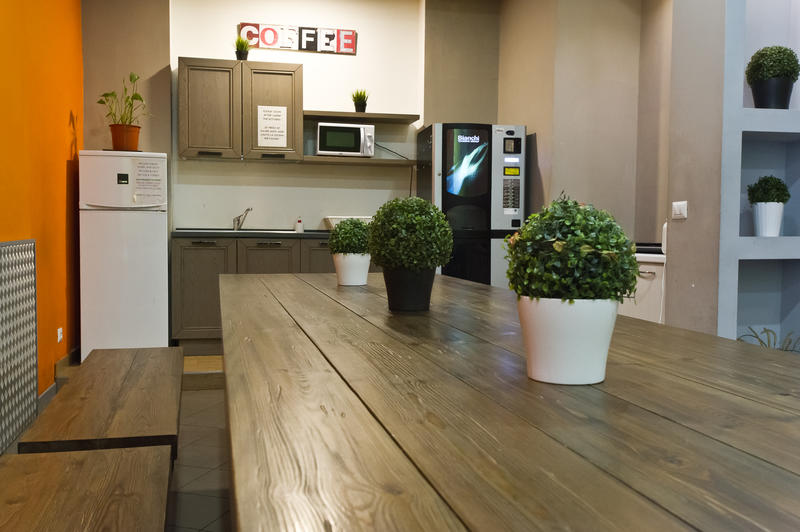 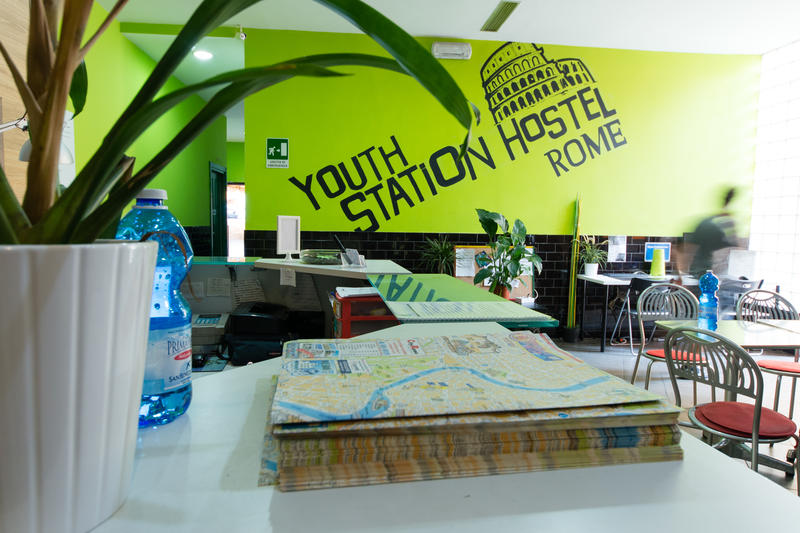 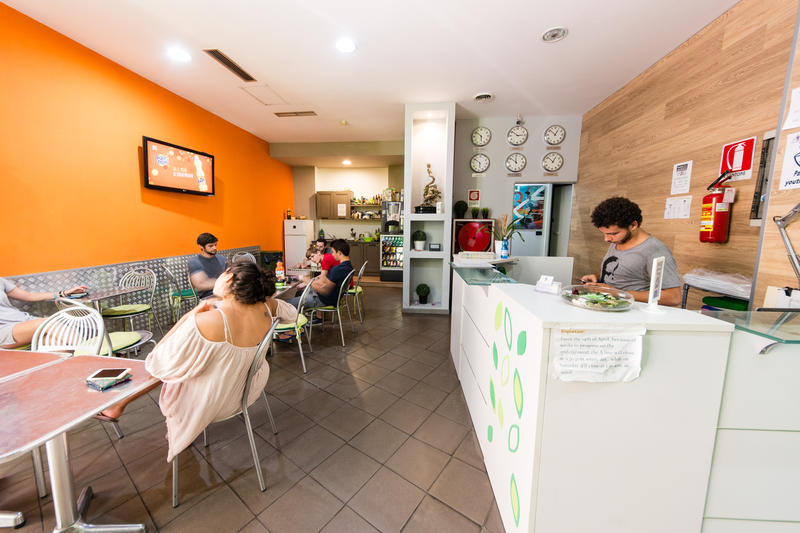 Guests from extra European countries must carry a passport or a copy of it to be checked in Payment in cash only. Cancellation Policy: We have a 72 hours prior arrival date cancellation policy. Any cancellation or change in a booking need to be done via e-mail. If you don’t cancel 72 hours prior to your arrival day, the amount of the first two nights will be charged. Phone cancellations won't be accepted. In case of special events (such as Christmas, New Year's, Easter) the Hostel might contact you in order to request a pre-payment. Check-IN: from 2 PM Check-OUT: 10 AM