Welcome to Hostel in Italy

A modern youth hostel situated close to the city center of Pistoia, a medioeval city close to Florence, Pisa, Siena and the Tuscan coast.

Recently restructured, Villa Michelina offers a welcoming and modern accommodation with a total capacity of 21 persons (divided into 7 bedrooms; with 3 three b

The Villa Michelina Youth Hostel is situated close to the citycenter of Pistoia,

only 10 min by foot from the railway station..

The city of Pistoia is particularly rich in precious Romanesque and Renaissance monuments (especially churches), and it has one of the most picturesque squares in Italy: Piazza del Duomo, the geometric center of Pistoia, monumental core of both the civil and ecclesiastical power which includes various architectural concepts such as: The Cathedral of San Zeno, dedicated to St. Zeno bishop, who holds within it the silver altar of San Jacopo. Its external appearance dates from the fourteenth century, the interior has three naves is from the fourteenth century, decorated with frescoes and numerous seventeenth-century paintings. Under the chancel are the remains of a Roman villa visited the Imperial Age and the original church. The altar of San Jacopo, which also worked Filippo Brunelleschi, is a masterpiece and was built between 1287 and 1456. The bell tower, built on an ancient tower of Lombard Romanesque style, is divided into three tiers of loggias and equipped with a belfry with a lot of cusp. The Baptistery of San Giovanni in the court of the fourteenth century, in Gothic style, with decorations in white-green marble. A octagonal dome topped by a picturesque, designed by the renowned workshop of Andrea Pisano, inside houses a baptismal font dating back to 1226. The Bishop's Palace consists of porch, first floor, in the Gothic style. Built as a fortified palace in the year 1000, the present appearance dates from the twelfth century, when it was transformed into a palace, and was the residence of the bishops for 8 centuries. The Praetorian Palace or the court also in Gothic style. Built in the fourteenth century and heavily remodeled in the nineteenth century, it was always the abode of those who administered justice. The external appearance, however, is similar to the original. The other is the seat of the Tribunal Palace St Mercurial, named after the first bishop of Forlě, which was dedicated to a monastery formerly placed here. The Town Hall, with a beautiful façade adorned with mullioned windows. The interior is decorated with beautiful frescoes, home of the 'Documentation Centre Giovanni Michelucci' and the Civic Museum. The early medieval tower of Catiline, 30 meters high. The name of the tower comes from a legend that the body of the Roman general Catiline was buried in this way, that is called 'Tomb of Catiline.' 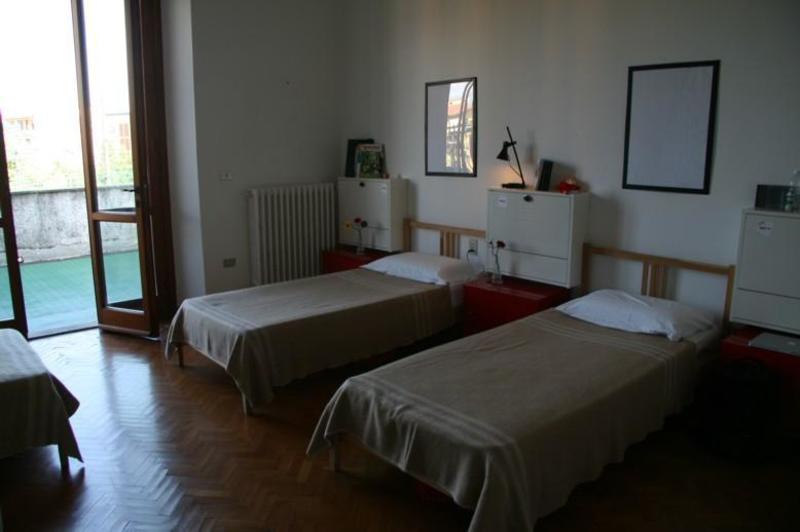 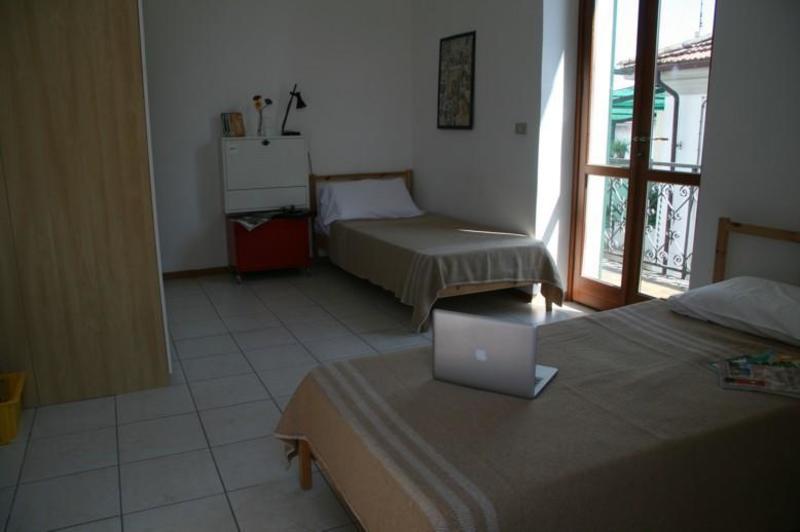 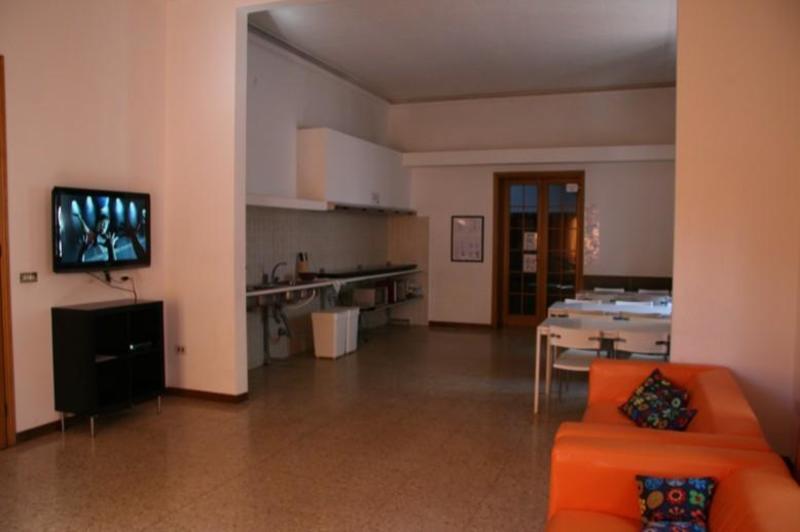 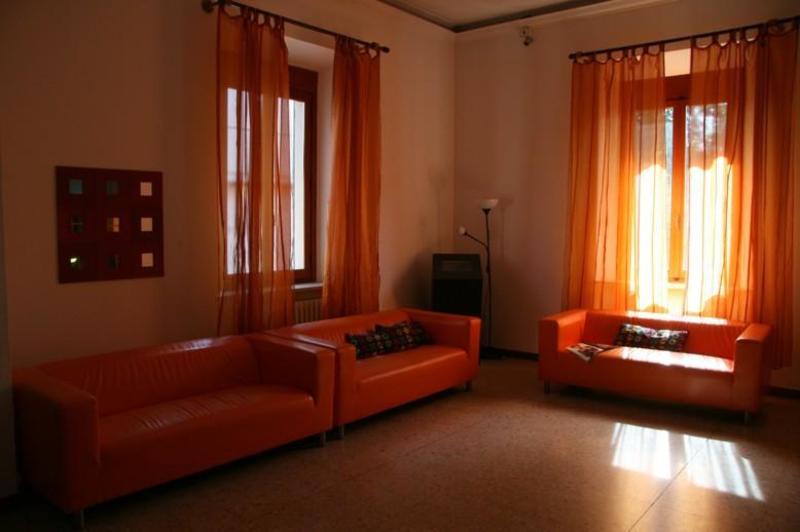 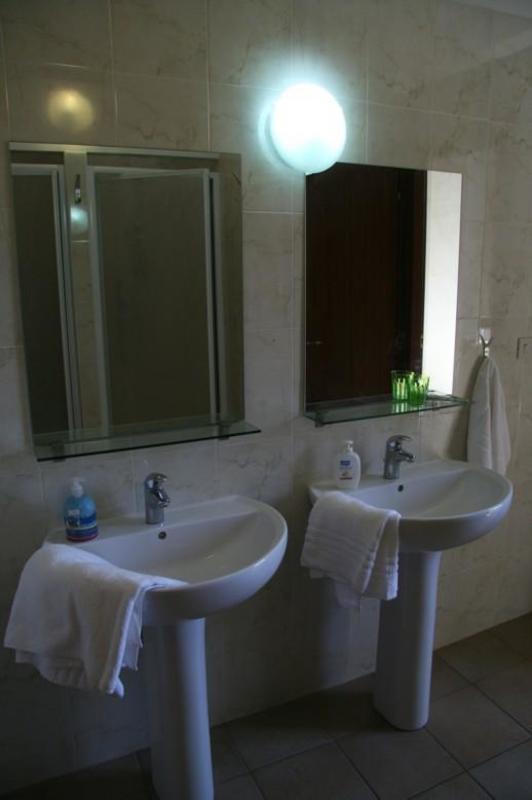 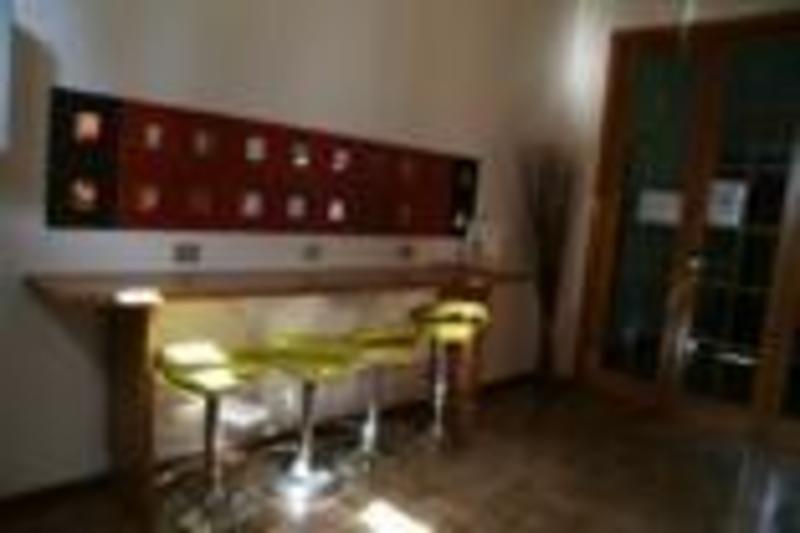 Please note Cancellation policy: 3 days We accept cash payments and credit cards on arrival Check in: 09.00 - 18.30 Check out: within 12.00 For arrivals out of the scheduled hours, we kindly ask to inform us by email or by phone. Breakfast not included Taxes included